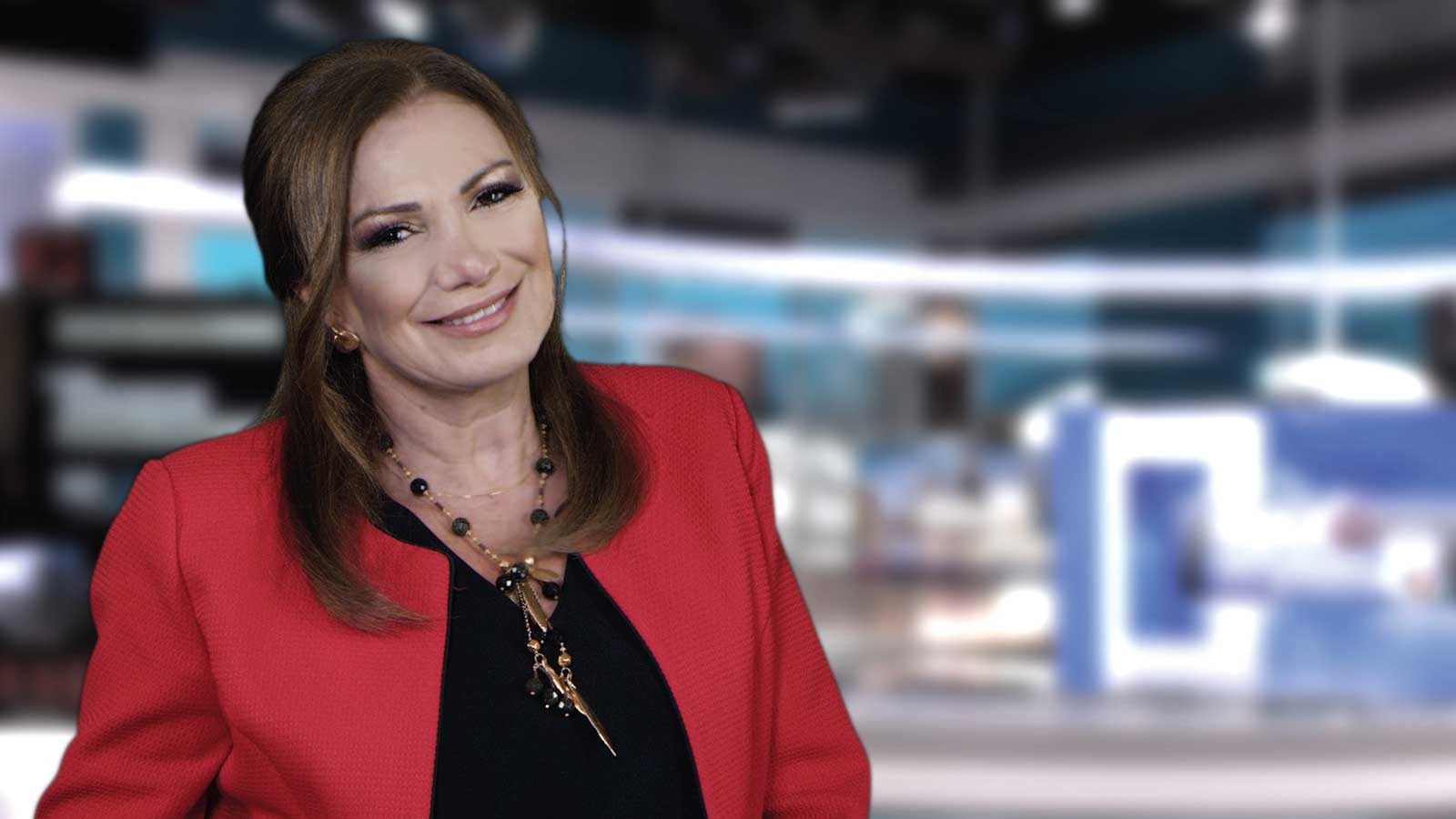 Never give up on your dreams of changing the world despite the harsh reality, and keep educating yourselves to keep pace with the developments around you.

Giselle Khoury is a Lebanese media personality who joined Sky News Arabia in 2020, where she presents a weekly political program.

She has also written and produced documentaries for TV and cinema and founded a centre in Beirut to defend journalists and intellectuals in the Levant. The centre became a point of reference for international organisations advocating for journalists' rights. The centre represents Reporters Without Borders in the Levant.

What training courses will you give at The Academy?

In this course, I will shed light on essential elements in conducting interviews that are overlooked, despite their importance.  One of these is the use of modern language and terminology that respect human rights and are free from prejudice. I also aim to present a code of ethics for journalism in the Middle East, to fill a gap in the Arab media world to keep pace with global standards of journalism.

What inspired you to work in the media?

I chose a career in media because I grew up in the midst of the Lebanese civil war, so I wanted to be able to understand the events around me, and express my rejection of killing and oppression. My school teachers noticed my distinctive voice and told me that I would be suited for radio and television.

What advice would you give students or young media enthusiasts looking to enter the field of media and television?

Never give up on your dreams of changing the world despite the harsh reality, and keep educating yourselves to keep pace with the developments around you.